In various lectures I’ve given over the years, I often slip in recommendations for a few of my favourite business books for architects. What sets these books apart is that none of them are actually about or by architects. That’s not to say there aren’t some great books that merge business and architecture, but I believe strongly in the need for us to learn about business from beyond our educational horizon.

As you’ll see, I’m particularly interested in the worlds of technology and startup entrepreneurship, disciplines that relentlessly question their methods of production. I also prefer books with strong narratives, that match the weight of their instruction with equally engaging storytelling.

So here we go, the fifth of eight of the most influential books on my thoughts about architecture, creativity, business and entrepreneurship: 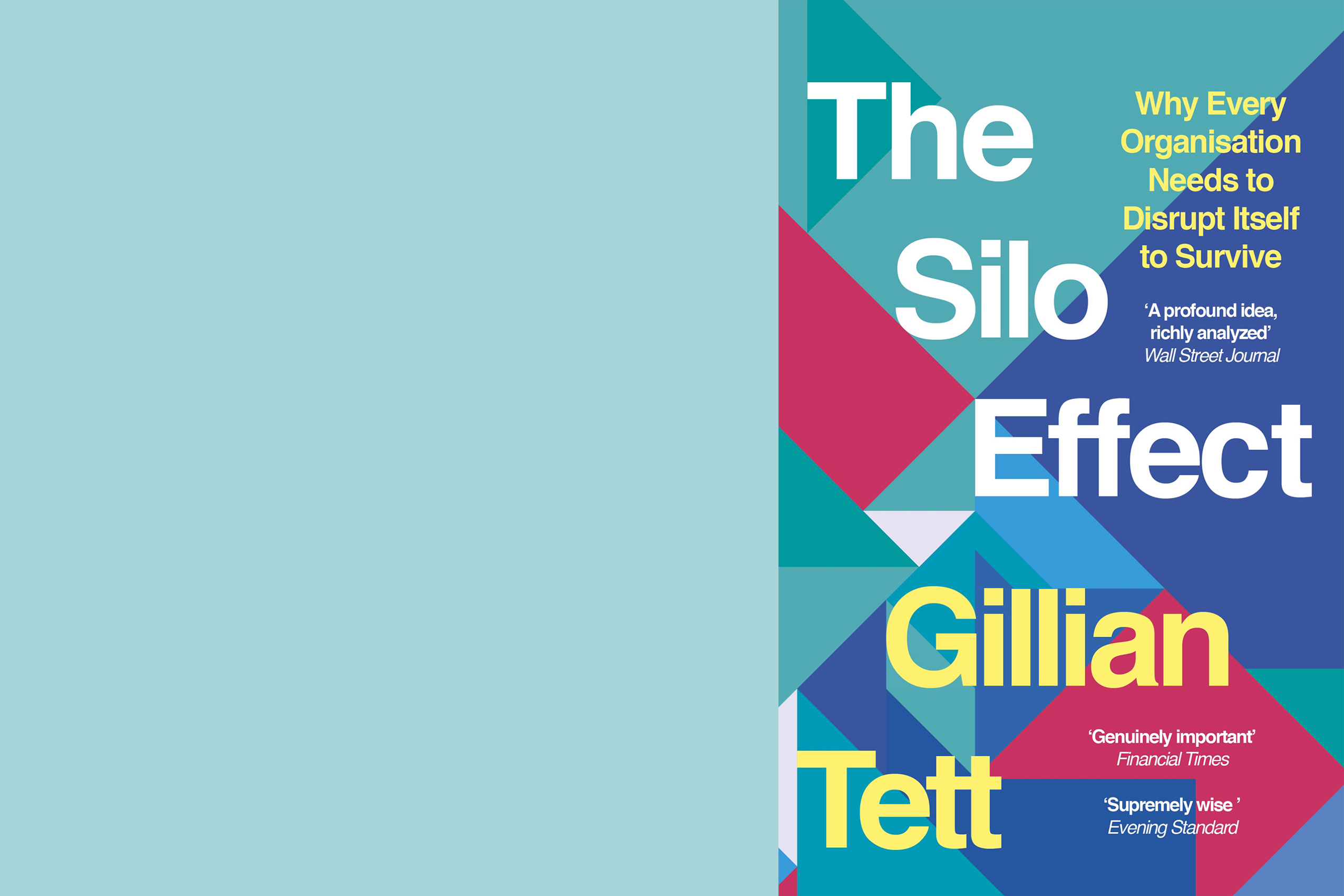 The Silo Effect by Gillian Tett, 2015

Synopsis:
A forensic analysis of the destructive impact of silos within business.

Why I like it:
This book is both mind-opening and a cracking great read. As the US editor of the Financial Times, Tett harnesses her incredible insights into organisations like Sony, the Bank of England, Facebook and the Chicago Fire Department to explore the many interesting ways that silos have dismantled some businesses and been exploited by others.

Fun fact:
In the year 2000, the CEO of Sony stood on a stage in front of a sea of adoring tech journalists. From one pocket he took a tiny device, pressed the play button on its side and broadcast music across the auditorium. Here was the dawn of a new musical age and a worthy successor to the incredibly popular Walkman.But then the CEO took another device from his other pocket, recorded the first device’s broadcast and played it back also. Two almost identical products, both brought to market at the same time… Why?

What the crowd that day sensed but didn’t know was that the two devices had been simultaneously designed by separate departments within the enormous Sony empire, without ever having talked to each other, shared resources or even been aware of the other’s existence. They were just two of the many debilitating silos at Sony.

And history punished them for it: less than a year later the iPod was launched, soon thereafter both departments’ devices ceased production and Sony missed out on a multi billion dollar market.

Why architects should read it:
Each of the companies Tett explores in this book is deeply fascinating. With her background in journalism, she knows how to tell a cracking good story. But the best bit is that despite how irrelevant a big bank or fire department may seem to architects on the surface, they actually have very important lessons to teach us. Small or large, silos have a tendency of creeping into the organisational structure of a business and weakening it. Tett uses real world examples to teach us how to guard against them, and in so doing reinforce studio culture, facilitate cross-disciplinary learning and improve the work we produce.

Stay tuned for the next article, where I share another of my favourite business books for architects. An archive of the series can be accessed here.

2 thoughts on “The Silo Effect”