In various lectures I’ve given over the years, I often slip in recommendations for a few of my favourite business books for architects. What sets these books apart is that none of them are actually about or by architects. That’s not to say there aren’t some great books that merge business and architecture, but I believe strongly in the need for us to learn about business from beyond our educational horizon.

As you’ll see, I’m particularly interested in the worlds of technology and startup entrepreneurship, disciplines that relentlessly question their methods of production. I also prefer books with strong narratives, that match the weight of their instruction with equally engaging storytelling.

So here we go, the second of eight of the most influential books on my thoughts about architecture, creativity, business and entrepreneurship: 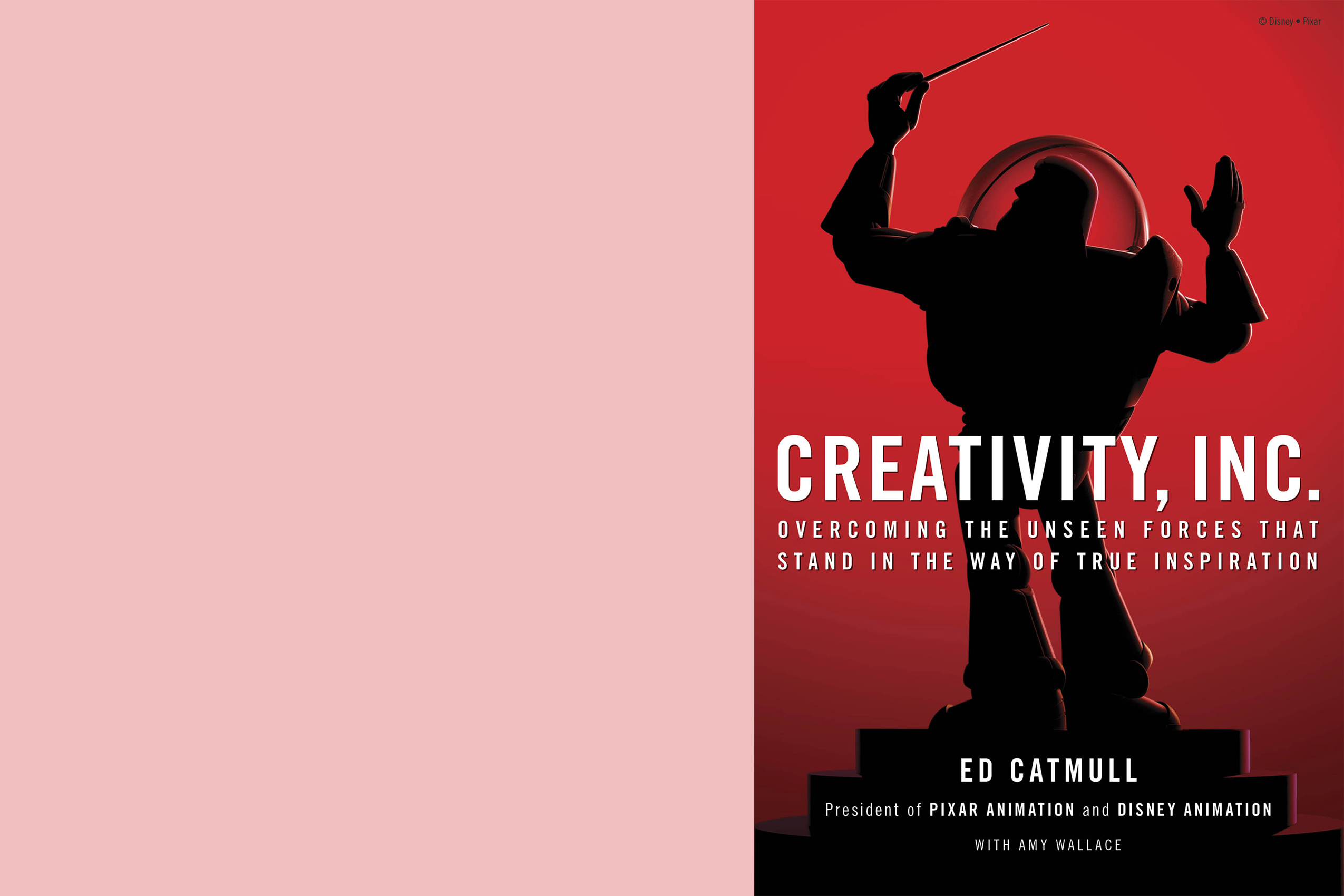 Why I like it:
Pixar is an impressive organisation. It has pioneered new technologies, enjoyed incredible commercial and critical success, and grown from a tiny division at Lucas Arts in the late 1970s into a media giant that employs over a thousand people. But it still sounds like a humble, welcoming and family-like place to work.

But perhaps the most remarkable part of this story is Catmull’s philosophical attitude towards what must have surely been the most stressful day of his life. His big lesson: luck of both the good and bad varieties is an unavoidable part of business, what matters is how we react to it.

Why architects should read it:
Ed Catmull is a computer scientist and engineer, not an artist nor animator nor storyteller. Yet his role at Pixar gained him powerful insights into the relationship between business and creativity. In particular, he came to understand the early creative process at Pixar as a fantastically fragile one, vulnerable to even the slightest pressure from film executives. Consequently, he shaped the entire structure of Pixar to shield the first stages of a film from meddling by the outside world and give them license for full creative exploration.

This and Catmull’s many other insights into the creative process are essential lessons for architects. While some translate easily into our discipline and others don’t, all share the DNA of critical reflection. They taught me the value of looking backwards to move forwards, and the powerful role that good business has in supporting good design.

Stay tuned for the next article, where I share another of my favourite business books for architects. An archive of the series can be accessed here.