This is the 4th in a series of five articles that will assess the benefits and disadvantages of the four fee methods. It will analyse each from the points of view of both the architect and the client, and ask how well they tie an architect’s income to the value of her labour. 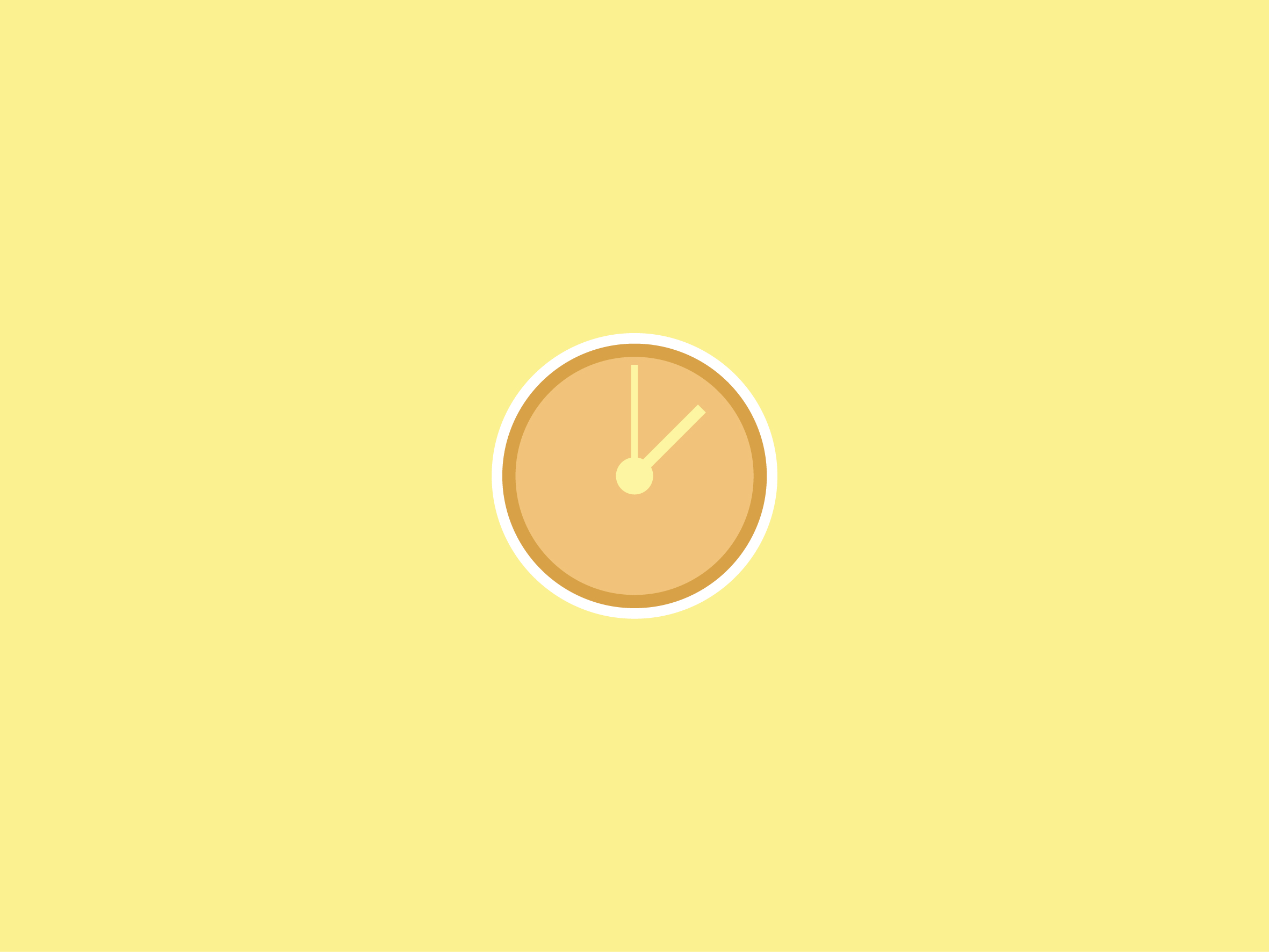 Overview
The architectural fee is based on hourly charge-out rates. In its purest form this method is entirely open-ended, much like a cost-plus building contract. The client pays the architect for however many hours she works.

Alternatively, the fee may be capped for each stage. I have to confess that this variation has never made sense to me: the client receives the dual benefits of a fixed fee cap plus the possible upside of reduced fees, while the architect enjoys neither the certainty of a fixed fee, nor the risk-free security of hourly rates.

In another variation, the architect charges her fees in the form of a monthly retainer. She receives a fixed sum for each month irrespective of how few or many hours she works, but is guaranteed this sum for as long as the project continues.

Transparency
The hourly rates method is simple to explain, though its very nature makes it difficult to quantify a total fee. Capping the hours is one way to introduce an upper limit to the fee, and therefore provide greater certainty for the client.

Like the lump sum fee, it is essential that a clear scope of works be defined. In this case however, the onus is on the architect to provide ongoing reassurance to the client that the hours spent are all necessary. Regular updates via timesheet summaries are the best way to keep the client informed. Where there are client-requested changes in scope, these are easily accommodated by simply adding the extra hours to the total.

Fairness
Undertaking a project using the uncapped hourly rates method seems like it would be any architect’s dream come true: licence to use as many hours as she needs on a project, and be paid for each and every one of them.

Having had some experience with cost-plus building contracts before, I know however that this dream is not as shiny as it first seems. Every hour is likely to be scrutinised, counted and even questioned. This can imbue a project with a subtle undercurrent of distrust between architect and client. The latter is hardly going to suggest that more hours be spent on a task after all. By leaving the fee unfixed, it inserts itself as a topic of possible controversy for the duration of the project. Instead of discussing design, the architect and client find themselves arguing about process: how long a task will take, even why it needs to be done at all.

Design
In contrast to the pressure to use fewer hours, I wonder whether a blank cheque wouldn’t introduce a simultaneous element of laziness in the architect’s habits? With no theoretical limit to her fee, the architect is less likely to work efficiently, and less likely to produce good design. This will hurt the architect’s business in the long run: becoming dependent on an unlimited fee for one project can ruin the other, regular ones.

Ease
One of the key benefits of the hourly rates method is not needing to quantify the length of time required of a project at its outset. There is likewise no need to account for possible changes in scope, as these will just be added to the tally. The challenge is really distilled down to picking the right hourly rates, though using the general rule of thumb of 1 : 1 : 1 for wages : overheads : profit is a safe approach.

Service of product
The hourly rates fee has no relationship at all to the size, cost or complexity of the building being designed. While a highly detailed $1m house and a large though rudimentary $1m carpark might earn the same fee using the percentage method, the hours required would be markedly different for each.

This article has been published in conjunction with ArchiTeam.