This is the 2nd in a series of five articles that will assess the benefits and disadvantages of the four fee methods. It will analyse each from the points of view of both the architect and the client, and ask how well they tie an architect’s income to the value of her labour. 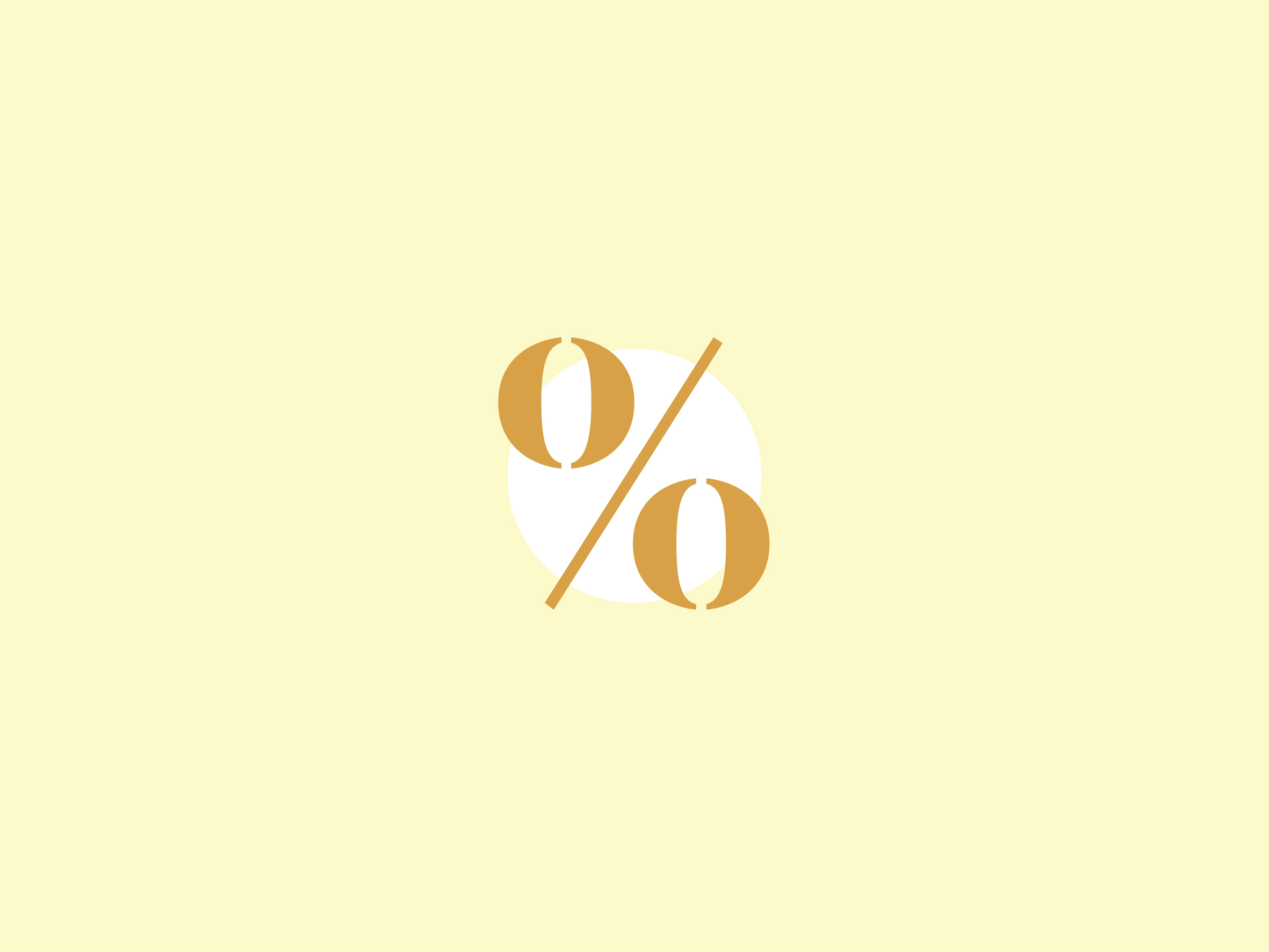 Overview
The architectural fee is calculated as a percentage of the cost of construction works. A large project generally requires more work than a small project, hence attracts a larger fee. It benefits from an economy of scale however, so the percentage itself is smaller than for a small project.

A further defining characteristic of the percentage fee method is that it automatically adjusts during a project if the construction budget changes. If the budget goes up, so does the fee, and vice versa.

Transparency
The percentage fee needs some explanation at the beginning of the client / architect relationship, however it’s simplicity makes this a relatively easy task. By keeping the client updated with fee summaries at each invoice, it is also possible to maintain transparency throughout the project. This is especially helpful whenever there’s a change in project scope: the percentage fee automatically updates to reflect the new budget, so should be communicated to the client.

From the client’s perspective, the main disadvantage of the percentage fee is its inherently unfixed nature. At the start of the project, there’s no real way of knowing for sure what the architect’s fee will total by the end.

Fairness
With its inbuilt ability to adjust to changes in scope, the percentage fee is at the macro scale a fair representation of the amount of work required of the architect. This helps the client too: as it’s ultimately up to her to determine the scope of the construction works, she is empowered with some control over the architect’s fee.

At a micro scale, the percentage method makes it hard for the architect to protect her fee base. In other words, small changes to the work required of her are often done without charging the client. It seems petty to ask for an extra hour of fees in the context of a couple of years of design services, but over the course of a project these small favours can add up.

As discussed in the opening article of this series, the most significant shortcoming of the percentage method is its susceptibility to fluctuations in the construction market. It exposes the architect’s fee to the unpredictable outcome of the tender process. This can mean she suddenly loses a portion of her fee, though more often than not it will be the client who must pay extra.

Design
Like the architectural design process itself, the percentage fee is an holistic financial model. It covers the architect’s services with a single, all-encompassing fee, thus giving the architect room to manage the process as she sees fit. If she wants to spend more time picking light fittings and less time building sketch design models, she’s free to do so. Any given part might be more or less profitable than another, but this is not as important as regarding the fee as a whole.

Ease
Without the Australian Institute of Architect‘s fee scales, it can be difficult working out how to pick the right percentage. This is particularly relevant for younger architects. Indeed, I can vividly remember a Process at Loop session a couple of years ago that descended into a mob-like protest when recent graduates vented their frustration at the profession-wide lack of guidance.

That said, I believe the percentage fee provides a younger architect with an easy, one-stop solution to determining her fee. She can use it get her practice underway, and work out the details of the actual tasks involved later. The percentage fee becomes easier to manage with experience.

Suits
The percentage fee method is best suited to traditional architectural projects with a decent construction budget, say $300,000 or higher. It is particularly appropriate for projects whose scope is poorly defined at the outset, but whose architect and client are interested in a good design outcome. This might be a renovation to a house or a restaurant fitout, where the design process is an evolving dialogue from start to finish.

Service or product
The percentage fee is fundamentally tied to the product i.e. the building. This means the architect represents herself as the facilitator or guardian of that building: she succeeds or fails based on its outcome.

4 thoughts on “Explaining the percentage fee”