In my casual surveys of architecture students from first year to final, I’ve been surprised to discover how few engage professionally with social media. While Facebook is ubiquitous and many have Instagram accounts jammed full of selfies, there is little interest to extend this activity into the professional sphere.

This is the last of eight articles exploring the major social media outlets. It differs from the preceding posts in that it takes a brief look at a few of the sites I don’t use, and why. An archive of the series can be accessed here. 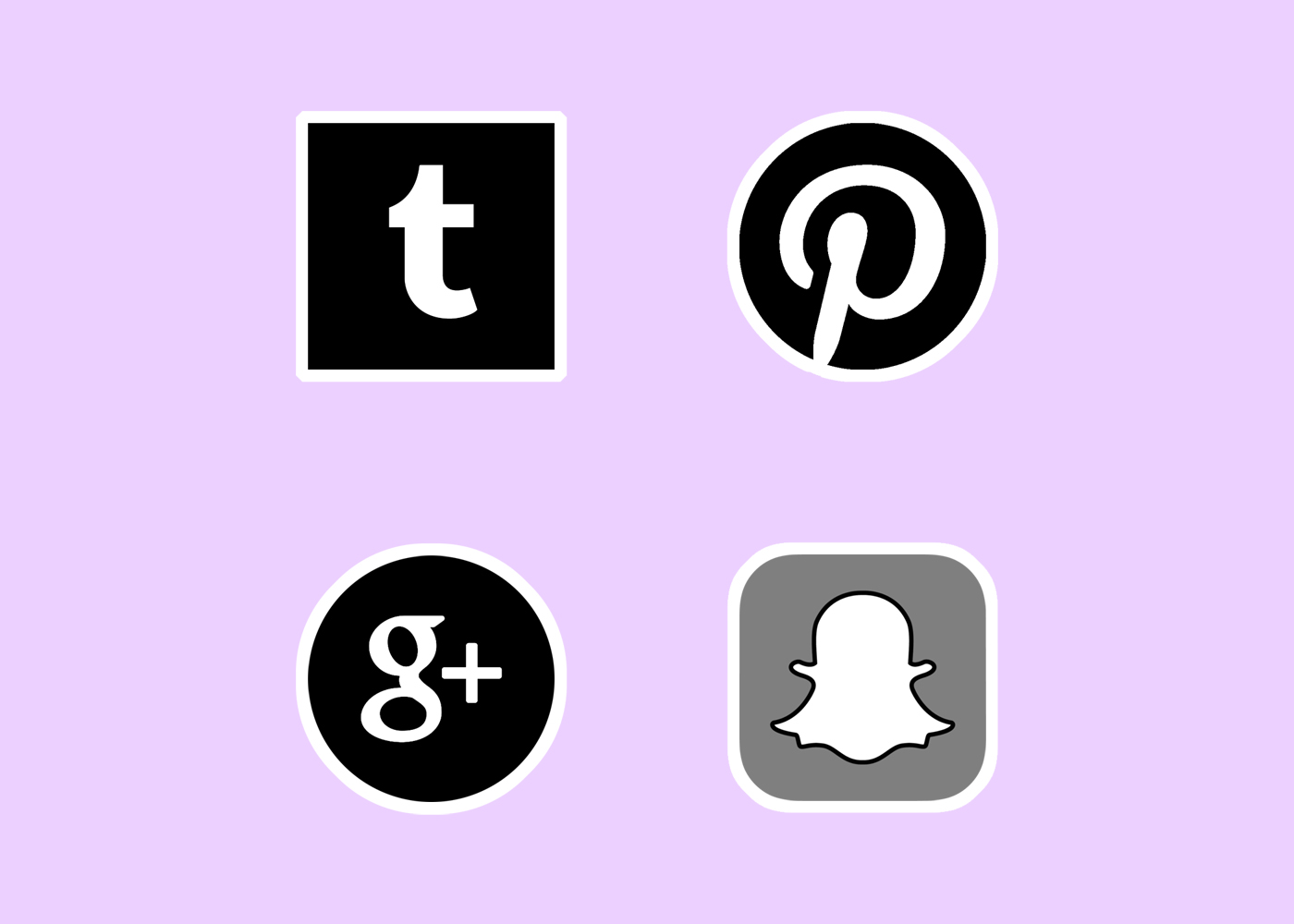 Purpose: An image-focussed blogging service. It covers every subject on the planet, from humorous tombstones to partying pandas.

Why I don’t use it: With my involvement in Panfilocastaldi, I’ve never had the need to explore other blogging platforms. As Tumblr relies very heavily on imagery, it is particularly unsuitable to this blog, which is concerned with written discourse. I guess I only have so many hours in the day.

Food for thought: Yahoo paid $1b to purchase Tumblr a few years ago, and in neat symmetry, the platform is fast headed towards the magical 1b user mark (which will make it the second only platform to do so, after Facebook).[2] Can so many people be wrong?

For students: Tumblr blogs occupy a space somewhere between Instagram and WordPress. They’re filled with more than instantaneous photos, but don’t have room for the hundreds or thousands of words contained within a traditional text-based blog post. If you’re interested in starting a blog, but are turned off by the idea of having to write a lot, this might be the social media outlet for you.

Purpose: An image-based portfolio site a bit like Instagram and a bit like Houzz. It can be a place to exhibit your work, though is probably better geared towards collecting ideas from other people.

Why I don’t use it (or use it much): I uploaded a few of our projects onto Pinterest a year ago, but lost interest in keeping our site current. I’m also not keen on the idea of having a scrapbook of things that interest me available to the public.

Rumour has it: I’ve heard that the majority of Pinterest users are middle-aged Americans, which would make the platform of questionable interest to an Australian architecture studio. A quick online search confirms these numbers: around half of Pinterest users are from the United States, and two thirds are 35 and older.[4] Curiously, 80% are female too, which contradicts many other social media outlets, like LinkedIn and Google Plus, whose users are mostly male.

For students: Though I’ve dismissed Pinterest as a marketing outlet for our studio, its broad content might make it more useful to you. It’s an opportunity to show unbuilt work, sketches and things that inspire you. The challenge will be connecting to people locally who will value this contribution.

Purpose: A single portal that gathers together all of Google’s many social media services, including Youtube, Hangouts, Communities, Adwords etc.

Why I don’t use it (or barely at all): We’re on Google Plus for two reasons only: so people can access our contact information when someone Googles us; and to track user analytics for our website. If we were to ever take on an Adwords campaign, Google Plus would also be the portal through which to do it. Really, these are all business marketing tools, not social media services.

As a social media service, I frankly have no idea. Browsing through the various functions contained under the Google Plus umbrella, I suspect the platform can do an awful lot. That said, it lacks the clarity and simplicity of every other social media outlet discussed in this series.

For students: Reading through a few articles online that explain what Google Plus is, I got the picture that it’s halfway between Facebook and Twitter. It’s formatted like Facebook, in that you have your own page, and can take part in communities that share your interests. Yet like Twitter, the communities are yours to choose – your feed isn’t clogged by the inane things written by your friends and family.

Purpose: An image-messaging service that allows you to send photos or videos that self-destruct after a few seconds. Snapchat has recently added a Stories feature that allows users to aggregate 24 hours of content at a time. The content then self-erases when the next day ticks over.

Why I don’t use it: Like most people over the age of 30, all I really know about Snapchat is that it’s famous for high school students using it to send photos of their junk to their friends.

This video by Casey Neistat opened my eyes to an interesting insight though: in a world of ever-shortening attention spans, Snapchat is the logical successor to Facebook and Instagram. You capture your content, you distribute it, it’s watched (or not), and then it’s gone forever. It is the digital equivalent of living a life with no past and no future, only the now.

I find this fascinating, though recognise that as an architect interested in creating things that will outlast me, Snapchat is in many ways the antithesis of my work.

Food for thought: Snapchat became popular very, very quickly, particularly among teenagers. On the back of this, Facebook tried and failed to buy the platform for $3b in 2014.[7] Since then, the estimated value of the platform has more than tripled. I suspect the founders think they will do to Facebook what Facebook did to MySpace.

For students: While buildings are permanent, the way they are used, the light and shadow that fill them, the sounds they make are not. Even more so, the design and business processes that lead to buildings are ever-changing. It would be an interesting experiment to see how you could use Snapchat to explore the ephemerality of architecture.