In my casual surveys of architecture students from first year to final, I’ve been surprised to discover how few engage professionally with social media. While Facebook is ubiquitous and many have Instagram accounts jammed full of selfies, there is little interest to extend this activity into the professional sphere.

This is the 2nd of eight articles exploring the major social media outlets, how I engage with them, and how they might be of interest to students. An archive of the series can be accessed here. 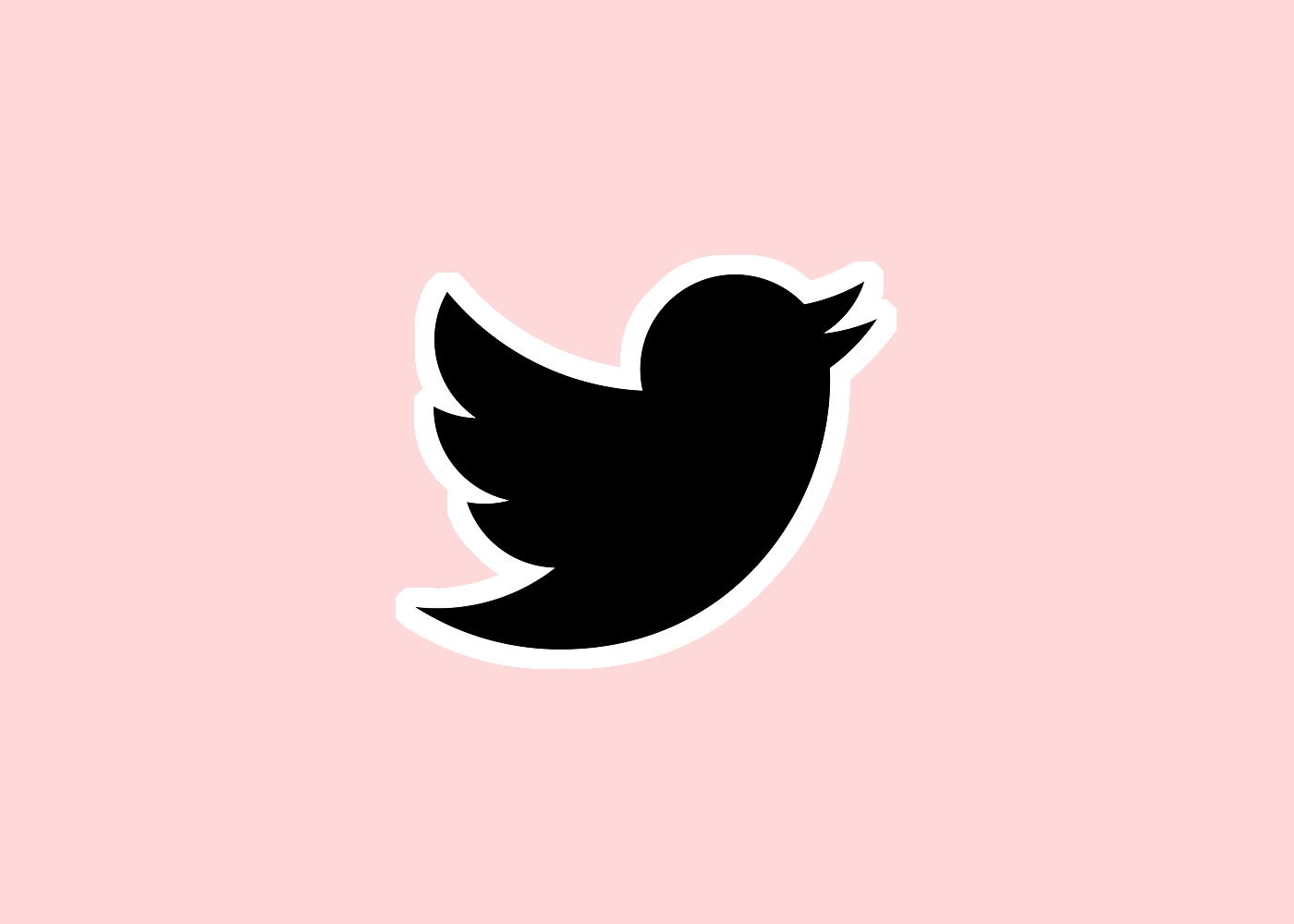 Purpose: Together with Instagram, Twitter is my primary social media site. It’s my main outlet for architecture news and the virtual expression of my professional network.

Community: I keep the number of people I follow low, as I want my feed to be manageable and conversation threads visible. I mostly follow other local architects who are interested in the same things as me. I don’t follow major news outlets, as I access their content in other ways. I’d also rather read the articles already filtered by my network than the ones rolled out by Archdaily et. al.

Posting: My posts are almost always professional, I never tweet what I’ve just had for breakfast. I regularly tweet links to my blog articles, together with links to interesting things I’ve read or seen.

Retweets and likes: I retweet liberally, but use the like function sparingly. Retweeting lets me share other people’s content with my followers, but my list of likes is more personal. I use it to record important articles in a sort of ad hoc library.

Procrastination: I dip in and out of Twitter. I’ll spend a month religiously devouring the content of my feed, particularly when I’m contributing to the discussion, and then not touch it for weeks. Twitter is great on public transport and during solo lunches. It’s also my favourite way to attend a lecture – listening while simultaneously holding down a Twitter conversation with other people in the audience.

This is actually one of the important ways that the architecture profession can collaborate on collective improvement.

For students: Twitter is a great opportunity to give yourself a voice in the architecture community before you officially enter it. Start by following architects in your own city, architects whose work you like, your studio leaders. Then don’t be afraid to speak up on the issues that interest you.