What follows is the 6th of eight disaster lessons from site. We ask what went wrong and review what we’ve changed in our practices to prevent it from happening again. An archive of the series can be accessed here. 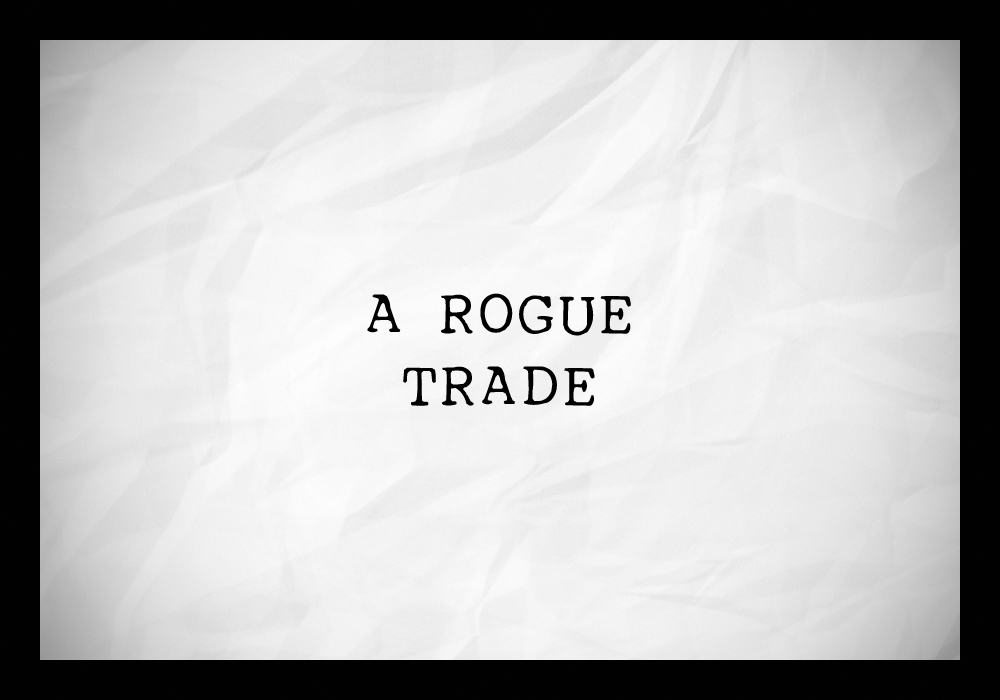 When working with a good quality builder, two positive things happen: first, he is more likely to work with quality trades; and second, his approach to the construction process rubs off on them. His workmanship, attention to detail and cleanliness infuse everyone else on the team.

Invariably however, there is a rogue trade.

This has happened to us twice, in both cases with joiners. On both projects, the joiners began their work diligently. On both, the first joinery units delivered to site were built well. And on both, at some point their quality began to suffer.

On one project, the mitres between timber benchtops were misaligned, on the other, timber veneer panels were discoloured. These issues were serious enough to warrant rectification work, however once the problems were identified they snowballed. Instead of knuckling under and just fixing the problems, the joiners grew recalcitrant and obstructive. Further workmanship suffered and units had to be repeatedly remade. Timeliness also began to spin out of control: deadlines were missed, promises weren’t kept, relationships began to suffer.

Everyone makes mistakes. Though we all begin with intentions of flawlessness, mistakes invariably happen. The existence of the mistake is not a problem – c’est la vie – as long as someone takes responsibility and fixes it.

In the case of our two rogue joiners, they refused this responsibility. Indeed, they blamed everyone under the sun but themselves, rendering the very idea of fixing the problems difficult for them. Instead of immediately sending in their most skilled craftsmen to make things right, they dragged their feet and eventually, grudgingly, sent in their most junior staff who inevitably caused yet further problems.

Of all the trades, joiners are amongst the most important. Their work is very visible in the finished project, and designed to be manipulated on a daily basis. The detailed and complex nature of their work also makes them most vulnerable to error.[2] It doesn’t help that the joinery trade is often the most expensive, nor that their work is conducted off-site, away from the regular scrutiny of architect, builder and client.

The lesson we learnt, though have yet to deploy, was to consider one of two alternative ways of ensuring the right joiner is used for a project. Both, unfortunately, attract their own unique risks:

These strategies are relevant for any trade, though are most relevant for the more detailed or visible parts of a project.

2 thoughts on “A rogue trade”