This is the 3rd in a series of five articles that will assess the benefits and disadvantages of the four fee methods. It will analyse each from the points of view of both the architect and the client, and ask how well they tie an architect’s income to the value of her labour. 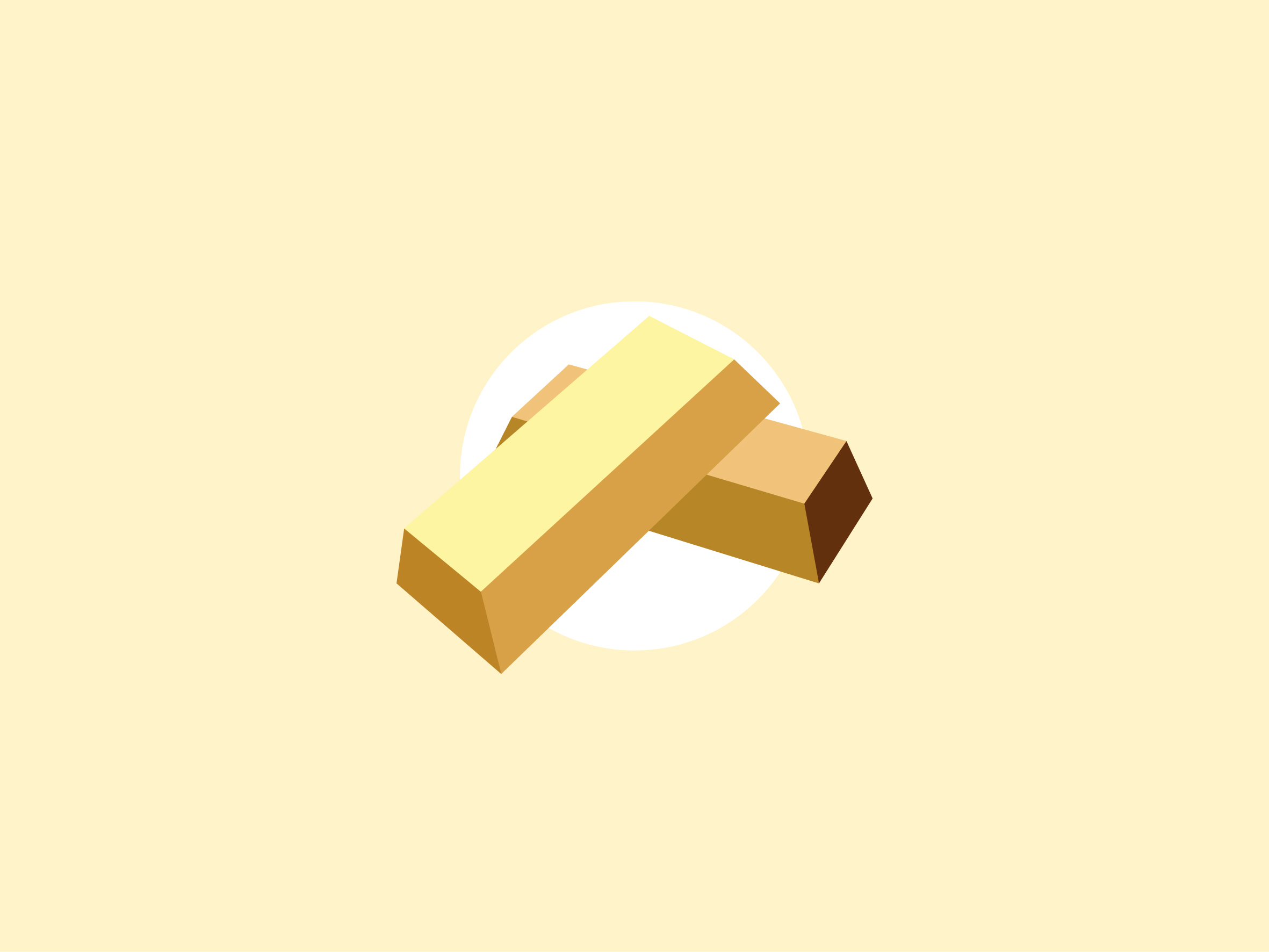 Overview
The architectural fee is offered to the client as a fixed sum of money that covers the architect’s full services. It typically allows for minor variations to the project scope, for example less than +/- 10%, however any major variations trigger a renegotiation.

The methods used by the architect behind the scenes to calculate the lump sum fee are varied, from counting the number of hours or drawings required, to speculating on what the market will pay. As these assessments are often difficult to make accurately, it is common to use the percentage method as the basis for the fixed fee calculation.

Transparency
Like the percentage fee, the lump sum provides one all-encompassing number for the architect’s services. However, this number is a dollar figure rather than a percentage: it tells the client exactly how much her architect will cost from beginning to end. From the outset, this provides the client with great transparency.

An important caveat however is the requirement for a well-defined project scope. The lump sum fee is fixed only so long as the scope also remains fixed. Since it is the client’s responsibility to determine this, it is essential she does so thoroughly. The question of transparency therefore shifts from how much the architect will charge, to what she’ll actually be doing. Grey areas are best avoided: since there’s no wiggle room in the fee, the architect needs to explain very clearly to her client what that fee buys her.

Fairness
On projects where the scope of services remains unchanged, the lump sum method is perfectly fair. However, the nature of architectural projects is inherently uncertain. They’re likely to change in big ways and small, across every stage of their development. This is where the fixed lump sum becomes less attractive.

While it’s true that the lump sum fee can be renegotiated if needs be, this is easier said than done. I see two reasons why: first, it requires goodwill from both architect and client – if either feel’s she’s not receiving a fair deal there’s no hope for a successful negotiation. Even where the architect has a good relationship with her client, asking for more money can be a prickly topic. And second, negotiation implies compromise. As my barrister brother once told me, the very definition of negotiation means reaching a deal where neither party walks away happy. I experienced this on one of the few projects where my client insisted I provide a fixed lump sum fee. During detail design, the project scope ballooned by around 30%, but the subsequent renegotiation only saw me receive an extra 10% in fees.

So at both the macro and micro scales, the lump sum fee proves fragile. It works so long as the scope remains unchanged, but falls apart very quickly otherwise.

Design
Like the percentage fee, the lump sum method is an holistic financial model. This allows the architect to choose where she wants to spend more time and where less. The key consideration is whether the project as a whole is profitable.

Unlike the percentage fee, the lump sum offers very little wiggle room. With pressure to steer clear from a fee renegotiation, the architect is disincentivised to arrive at a design solution that requires extra work. It does not support the inherent exploration required of good design, and is likely to lead to expedient (i.e. poor) design outcomes.

Ease
Picking the right fixed fee to charge a client is difficult. The architect is caught between opposing forces: on the one hand, she wants to win the job, and thus make her fee as tight as possible; but on the other, she also wants to plan for the inevitable changes in scope, and thus make her fee as generous as possible. Somehow, she has to magically pick the perfect middle ground.

As someone fundamentally allergic to gambling, this is not a bet I’m comfortable in making.

Suits
The lump sum method is best suited to projects where changes of scope are less likely. This might be because good design is not desired (e.g. a factory), or because the project typology is extremely well defined or regulated (e.g. a school). It is particularly well suited to developer clients, who traditionally aren’t interested in thorough design exploration, and are less willing to shoulder the risk of an unfixed architectural fee.

Service or product
The lump sum fee straddles the middle ground between service and product. On the one hand, it’s derived from the project scope, but on the other it’s immune to the project cost uncertainty that comes from market-exposed construction pricing.